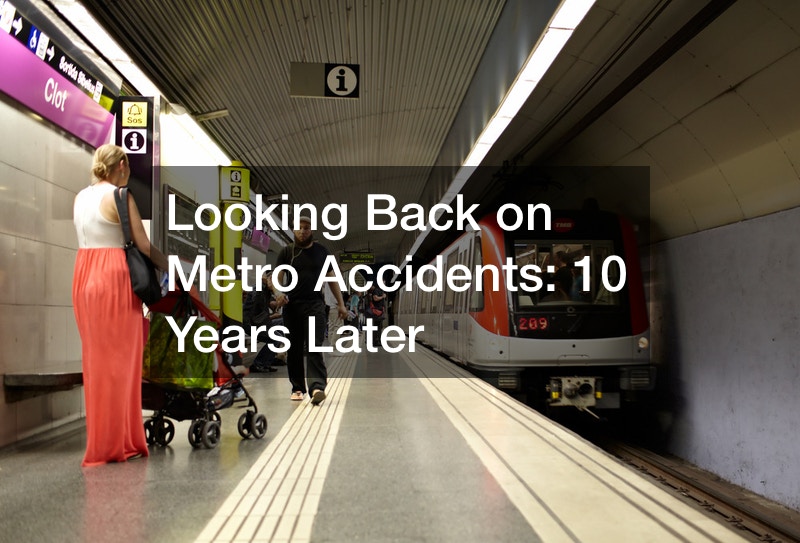 On that date, the connection was lost between one of the trains and Metro’s Automatic Train Control (ATC) system due to a faulty track circuit.

Unfortunately, this mechanical break caused communications to miss out that two red line trains were facing a collision.

Jeanice McMillan, a 42-year-old locomotive engineer from Springfield, Virginia, caught wind of what was going on and knew a train would collide with her train and decided to put on the train’s emergency breaks. Unaware of what was going to happen, the other train operator could not act in time and was going at full speed when the two trains collided.

The train going at full speed went directly over McMillan’s train, crushing the front compartment and killing McMillan, along with eight other passengers. At least 80 other people were injured in this metro collision.

Since the metro accident, red line trips have reduced speed in the crash area, and Metro no longer uses an ATC system.

A memorial plaque was placed in Fort Totten station commemorating the lives lost and honoring the brave individuals who came to their aid. A memorial park was also established beside Blair Memorial Gardens on the sixth anniversary of the collision. 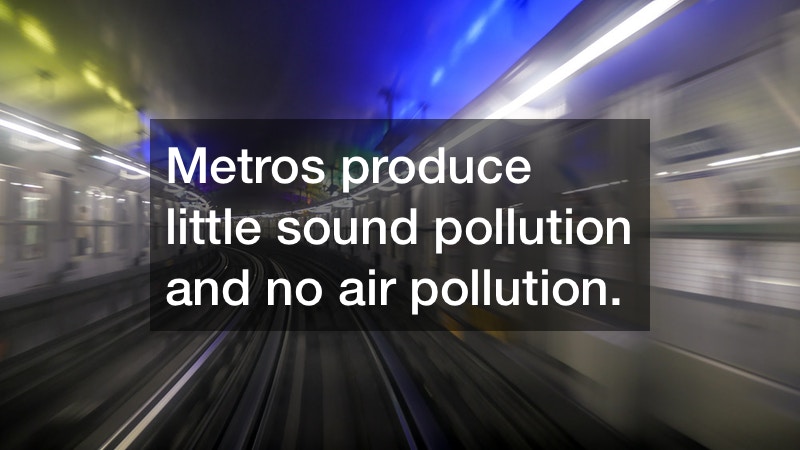