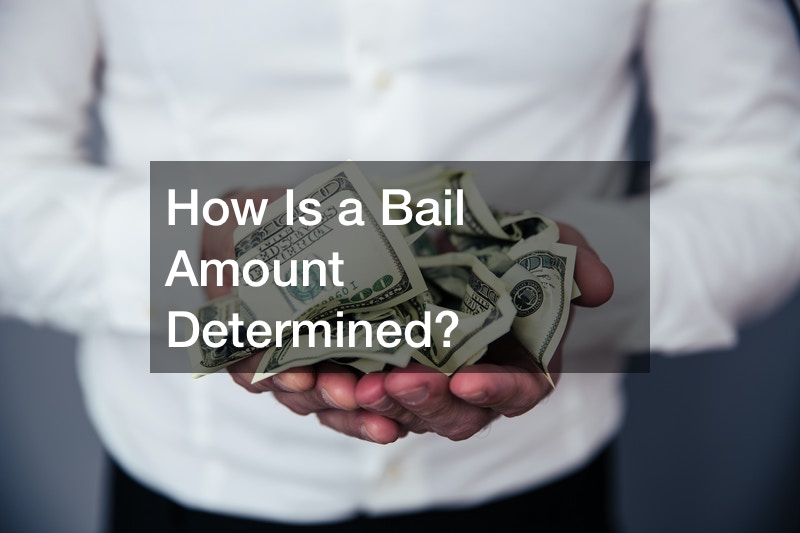 How Is a Bail Amount Determined?

If you are unfortunate enough to find yourself arrested and charged with a crime, you’ll probably be given a bail amount at your bail hearing to avoid staying in jail until your court date. But how is a bail amount determined? keep reading to find out.

Bail is a commonly misunderstood process in the criminal justice system. There is usually a lot of complaining about bail amounts, but the higher the bail amount, the more likely someone is to show up to court.

There are a number of factors that play into how bail amounts are determined. But bail is always set for the same reason, to ensure a defendant appears in court for their case.

So what are the factors that play into how bail amounts are determined? Judges and clerks look at a person’s criminal record, mental health, ties to the community, and their finances when setting bail. Because of these reasons, sometimes lower bails can be granted in complex cases. It is also important to note that the bail amount does not impact sentencing.

To learn more about how bail amounts are determined, watch the video above! 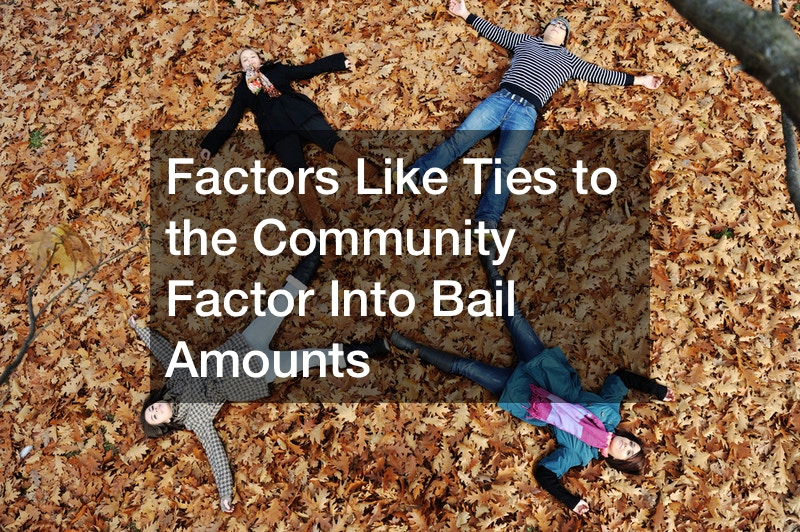