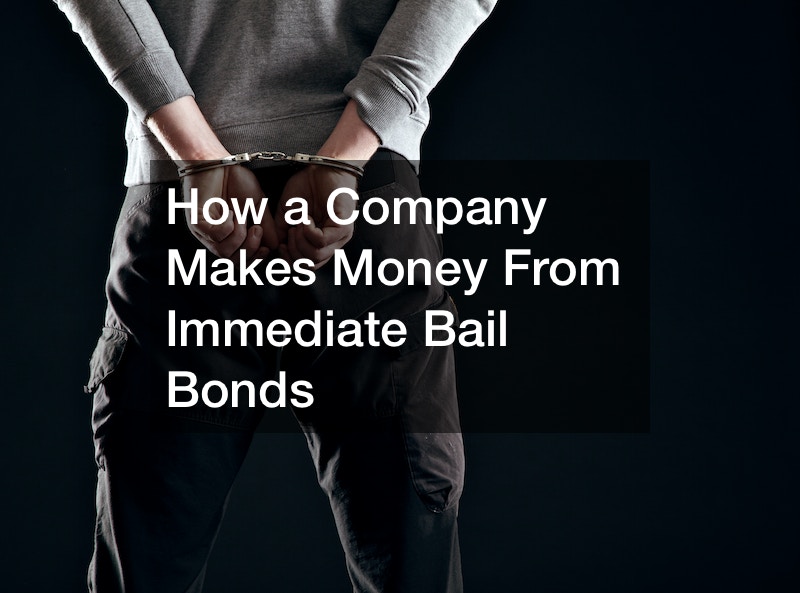 How a Company Makes Money From Immediate Bail Bonds

A company can make money from immediate bail bonds mainly through the premiums they charge to secure a defendant’s freedom until their court date. This video explains how a company can make money from bail bonds, and how they can protect themselves from losses in case a defendant does not show up for their court date. When someone is arrested and charged with a crime, they wait in jail for a bail hearing for 24 to 48 hours.

At the hearing, the judge may set a bail amount, for which the median amount for felonies is about $10,000.